5 Reasons Why It’s Hard to Get Rid of Stuff 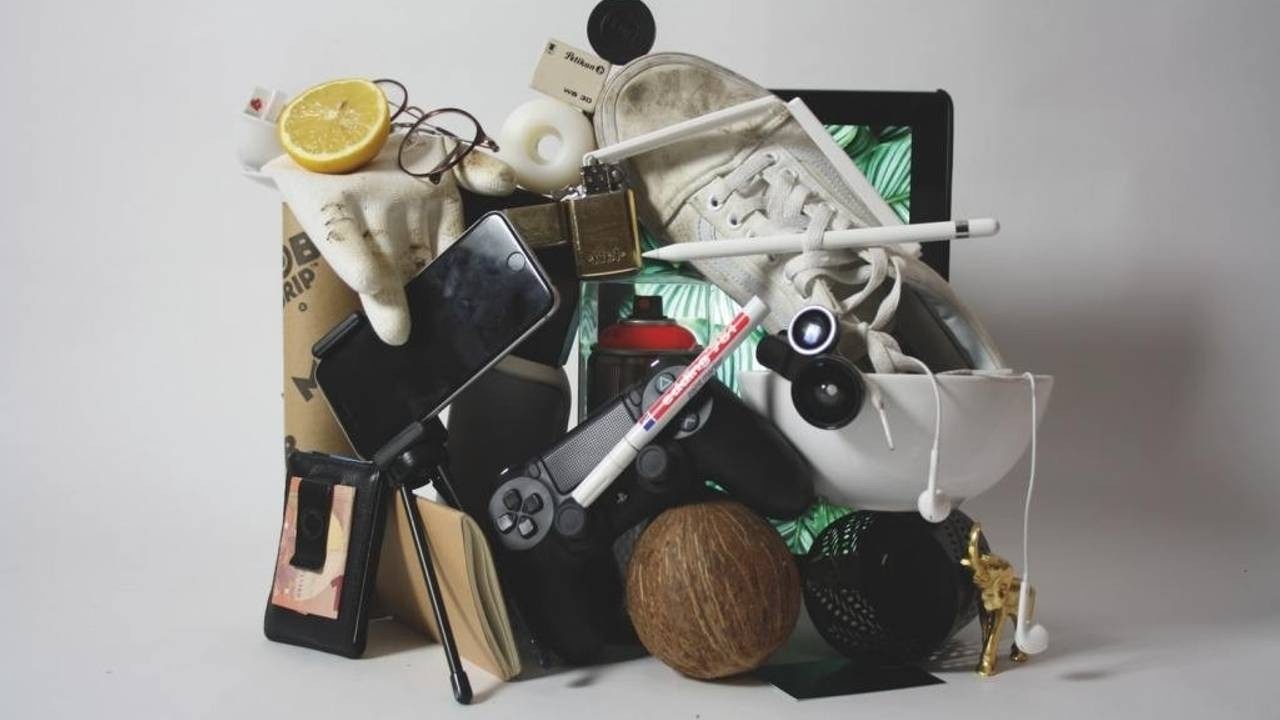 Getting rid of stuff is really, really hard.  We hold onto stuff for weeks, months, years, decades - we let it pile up in bottom drawers, gather dust on shelves, hang on hangers stuffed in the back of our closets. We move it around, relocate it, repackage it, contain it.  We close the door to THAT bedroom, pay $300 per month for a storage unit, move to a bigger house.  We feel stressed about all of the stuff, the clutter, the things in our life.

But we can’t get rid of it.

Here are five reasons why it’s hard to get rid of stuff:

I believe the number one reason why people hold onto possessions is due to fear of lack.  This is the fear that we won’t have enough to survive, to subsist, or, worst of all, to be happy.  We are afraid that getting rid of stuff would leave us with nothing.

At face value, it makes sense.  It’s scary to think about not having enough.  Especially if you’ve experienced any kind of lack in your life in the past.  Perhaps your parents didn’t have enough money, and your family was just trying to get by.  Maybe you went hungry at times, maybe you were homeless for a period of time, or maybe you’ve never had enough money in your life to buy what you actually needed.  And, now that you have some money and things, you are terrified that you may never be in this boat again, so you better hold on to everything.

One way to move past this fear is to believe that you WILL have enough.  That you are smart, strong, and capable. That it’s OK to let go of things you don’t need and that no longer serve you.  That you will be able to buy something if you need it again. That you can let go of old clothes, books, gadgets, and towels, and this action will enhance your life rather than destroy it.

Another big reason we hold onto possessions is that we feel guilty.  We spent too much money on a pair of shoes, but they don’t fit correctly, or we received a big piece of art as a gift for our birthday, but it doesn’t go with the style of our house or, we were given hand-me-downs from a kind neighbor, and it would be cruel to just donate them.

This is guilt.  A very powerful emotion.

We should not hold onto something because we feel guilty.  That just doesn’t make sense.  If we don’t love something, and we’re not using it, then why do we have to keep it?  When someone gives us a gift, the act of them giving a gift is what was important. They thought you would like something, they wanted to honor you, they thought you needed something.  They were thinking about you when they purchased the item, they enjoyed presenting the gift to you, maybe they wrote you a nice card to go along with it. Once the gift has been given, the job is done.  The thing you are left with is yours to decide what to do. If you don’t like the item, then you are 100% allowed to get rid of it.

These words are laden with negativity, pressure, and guilt.  I might need this someday implies that you are afraid to get rid of it.  You are making a decision out of fear. You have to walk through that scenario.  If you get rid of the item, and you need it a year from now, but you don’t have it…you could buy it again.  You could rent it. Or you could get creative and make something else work.  Those are not terrible scenarios.  It will all be OK.

I should use this to create pressure out of thin air.  If you aren’t already using something, then the probability that you will start using it is slim.  Bring the item out so that you’re given the opportunity to use it, and if you don’t use it within a certain time frame, let it go.

We love to hold onto sentimental possessions because they spark a memory.  We think that by getting rid of stuff, that the memory will be gone, lost, or forgotten.  I believe in keeping some sentimental items, but you don’t want the clutter to get out of control.  And, remember, the memory is living in you, not in your possession. Take pictures of the items and store them digitally.  Be intentional about what you keep. Think about how often you’re going to pull these things out to look at them and remember the memory.  It’s probably not that often. Display what you can, keep the best, and get rid of the rest.

It is way easier to keep things rather than deal with them.  When we go through our possessions, we’re faced with emotions, thoughts, and indecisiveness.  We have to drive the donations to the store, to the dump, find time to sell them, or give them to a friend.  It creates work. Keeping things is the path of least resistance. This is especially true if you have space to keep stuff; it’s so easy just to stack boxes on the side of the garage and call it a day.  At face value, there’s nothing wrong with having piles of boxes in your garage on a day-to-day basis. But, what if you want to move? What if you have 3 kids and start accumulating all of their stuff? What happens if you die suddenly, and now your family has to deal with all of your stuff? In my 7 steps to organize any space blog post I provide tips on how to deal with organizing clutters in your home.

Getting rid of stuff is really hard to do.  But, we when free ourselves from all of the stuff, the clutter, the things that surround us, we clear the air, reduce stress, and create space for new possibilities. 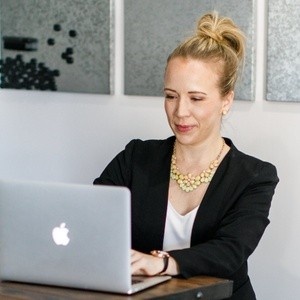 Categorized to the C (see what I did there?), explore my latest tips, tricks, and musings on how to manage your home and create more space for joy in your life! 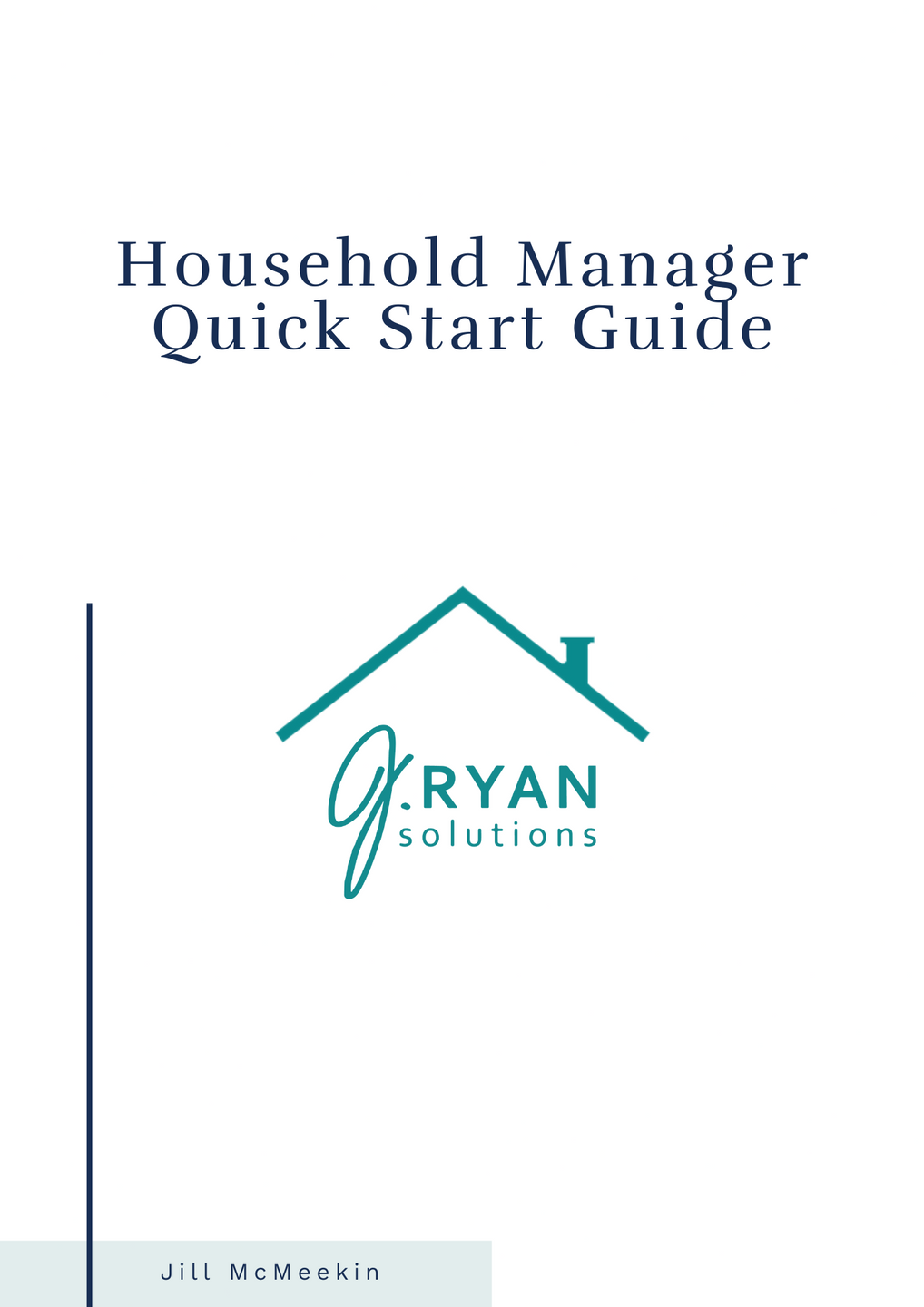 Let’s stay in touch! Get the latest news on courses, events, and more, plus my FREE Quick Start Guide!

Please check your inbox and confirm your subscription to receive the Quick Start Guide!

We won't send spam. Unsubscribe at any time.